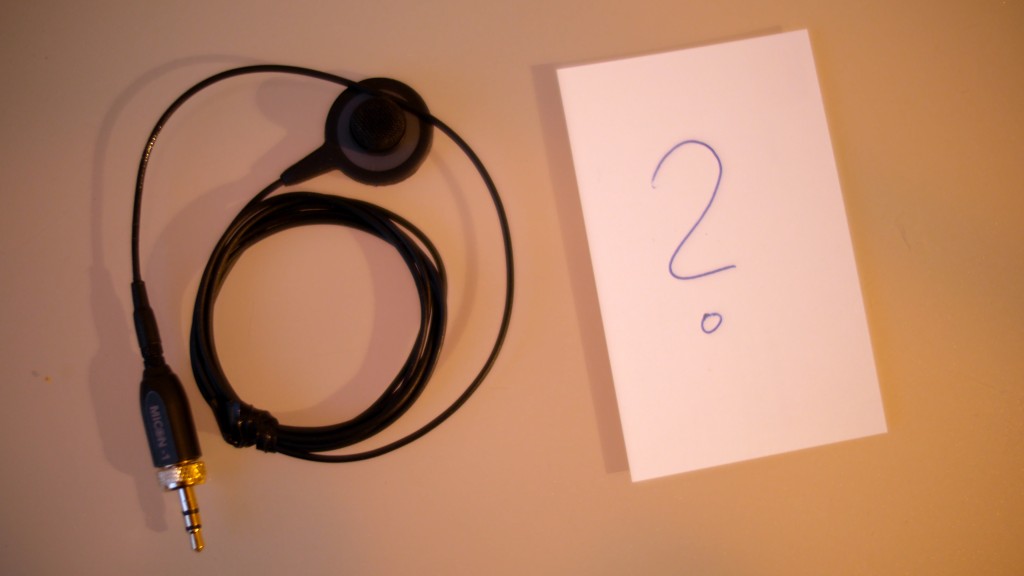 Røde did a great job replacing the cable. Sennheiser is still pending…

My trip to Mexico revealed some issues with my wireless audio equipment. I wasn’t able any more to srew the Micon 1 connector to the Sennheiser ew100 G2 transmitter’s thread. That meant no more use of my Røde PinMic. And I had to do every single interview with my handmike. Worked out but limitted flexibility.

I travelled the first week of December 2014. The second week I sent transmitter and receiver via my dealer to Sennheiser. Though there were Christmas and new year in between I am still waiting to get back the Sennheiser stuff. Meanwhile I found out that the tiny Røde PinMic cable also had an issue. It was a call to the service center in Germany, I sent them the cable and after just a few days I got it back – new cable – for free! I wish Sennheiser would have had at least the speed to fix the problem as Røde did.