It is very interesting to observe that there are more and more voices who are questioning the evolution towards photo cameras for video filming. In my opinion this is a very important debate pending also to put pressure on manufacturers, but first to compare the DSLR movement with the classic camcorders. One very helpful piece for this debate is an article about the Sony PXW X200, published in Red Shark News. „For some, this is the ideal type of camera„, writes David Shapton. I would say, not only for some. I would like to have this camera but I would prefer even more a camera that finally combines the advantages of DSLR (compact, bigger chip) with those of camcorders (much better handling, better zooming and focus, much better audio connections and control, etc). Therefore in my opinion Sony did a big step ahead with the PXW X70 but unfortunately they failed with the lens and the lack of separated control rings for iris and focus. Personally I need a camera for lightweight traveling. The GH3 is brilliant for that but I hope to substitute it as soon as possible with an improved X70 or similar. Because for news and documentary camcorder are still the best for video journalists.

Honestly I would not like to call it a „selfie“ standing in front of my camera doing a stand-upper. But it’s interesting job wise to compare selfie and stand-upper. The first influenced smart phone designs the second was always a challenge as a video journalist. I put monitors on top of my cameras to see what the picture looked like. I used my microphone to get the focus more or less right but it was never real fun. But WIFI-function in today’s cameras makes it much easier to do a stand-upper. The last one I did some weeks ago when I filmed a story on Spain’s new political party Podemos. At the end of it my station wanted me saying something. I looked for my favorite spot just at the puerta de Alcala in Madrid to have a nice background. Unfortunately light was challenging but at least framing and focusing were again quite easy.

I just use my old Ipad and connect it to the Lumix GH3 via WIFI. I am able to see the cameras pic and I am able to focus with Panasonic’s app Lumix Link. I even can start recording. Unfortunately zooming is not possible with my lenses neither stopping recording. But that’s nothing serious. The pros prevail. I highly recommend an Ipad instead of an Iphone. At least the Iphone 4GS is just to small to see if you are in or out of focus. 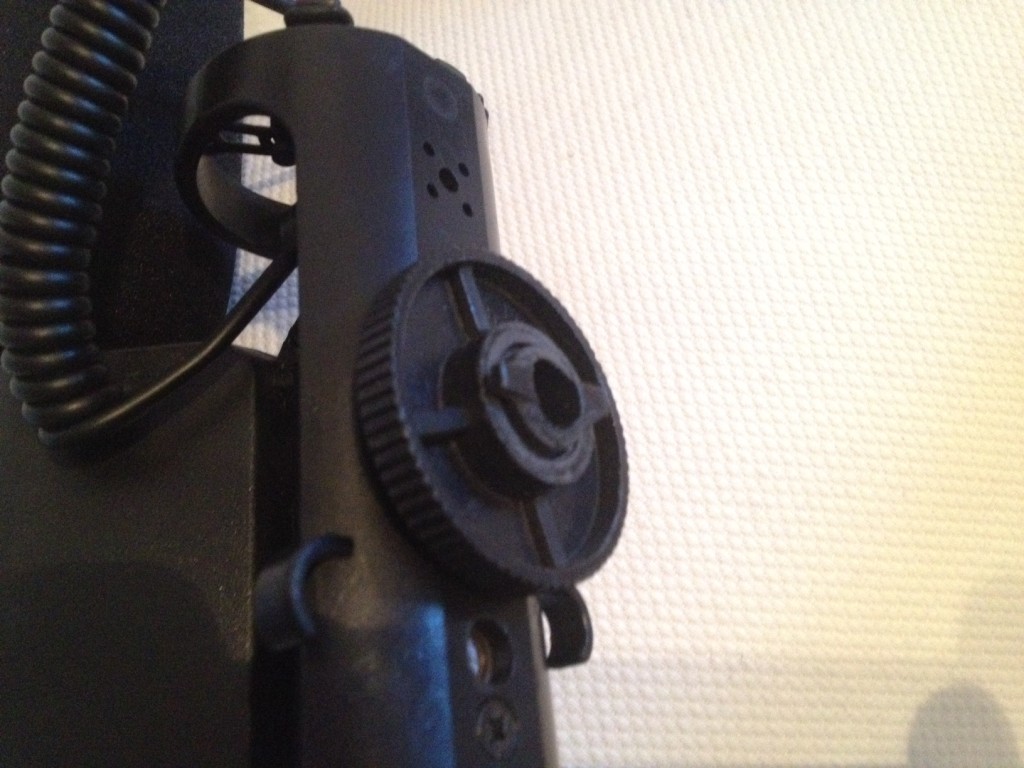 Close to a commissioner 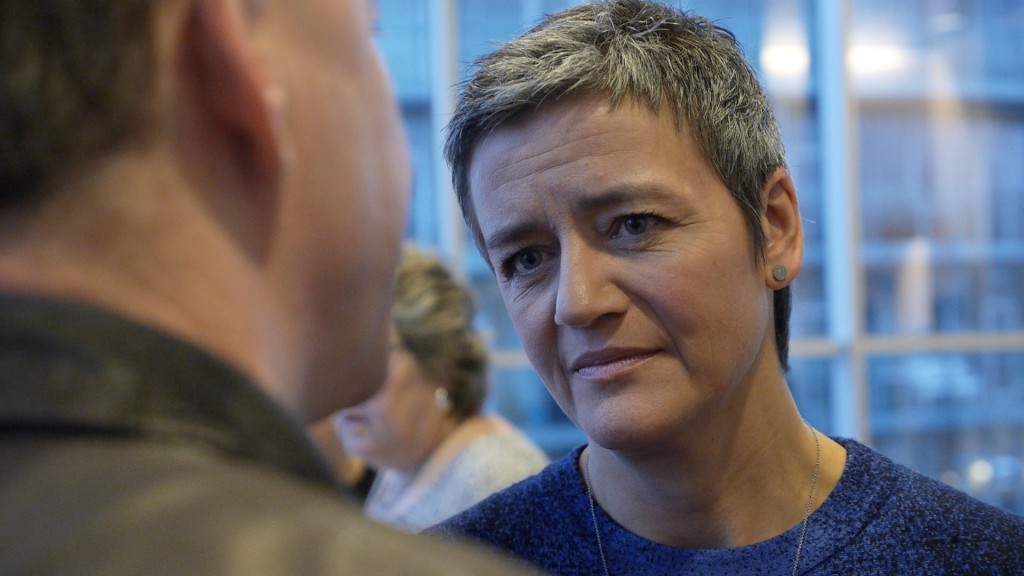 A short portrait of Margrethe Vestager. Great opportunity that I got from German public broadcaster 3sat. I didn’t doubt too much which camera to take for that work. I filmed everything with my beloved Lumix GH3. The great advantage was to have almost everything almost always with me. Tripod, monopod, lenses. But I have to admit that I didn’t use my Voigtländer 25mm, 0.95 that much. The flexibility of zoom lenses is worth having them next to you. Only in the conference the commissioner held in Kopenhagen I would have preferred a better zoom lens than my 3.5-5.6. It’s just crap when it comes darker surroundings.

The interview was lighted with one spot (Ledzilla) on camera and one of my small led panels for the painting.

Editing was fairly easy to handle except that FCPX didn’t accept the filter of „broadcast safe“. The only issue was the playout to 3sat. They like AVID and they didn’t like my ProRes 422 in 1080p. But they managed to convert it with an acceptable result. Next time I have to look for some more processing on my site.

The whole programme can be watched here (German): www.3sat.de/makro 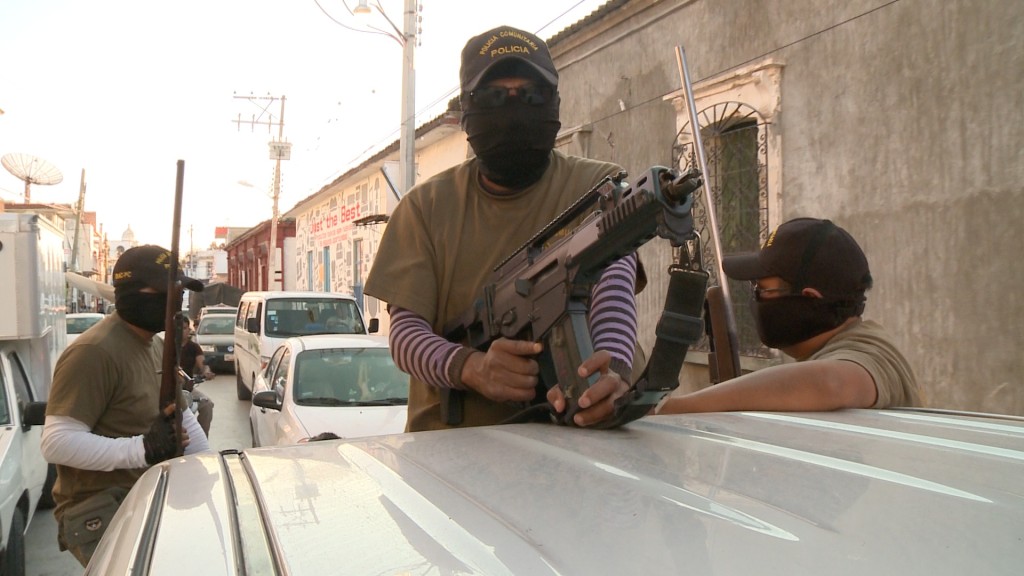 I just came back from a five-days-filming in Mexico. A colleague, who joined me from Berlin, and me went to Guerrero state to see what’s going on, two months after the abduction of the 43 students. It was everything, from beautiful to scary. Within the next days I will report some details of the production. To make waiting easier here`s the result: 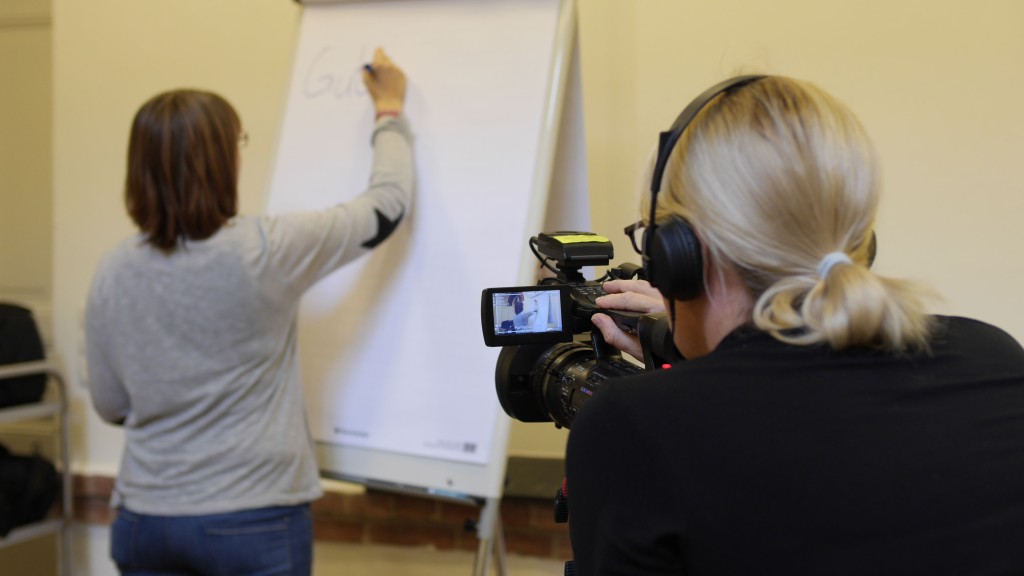